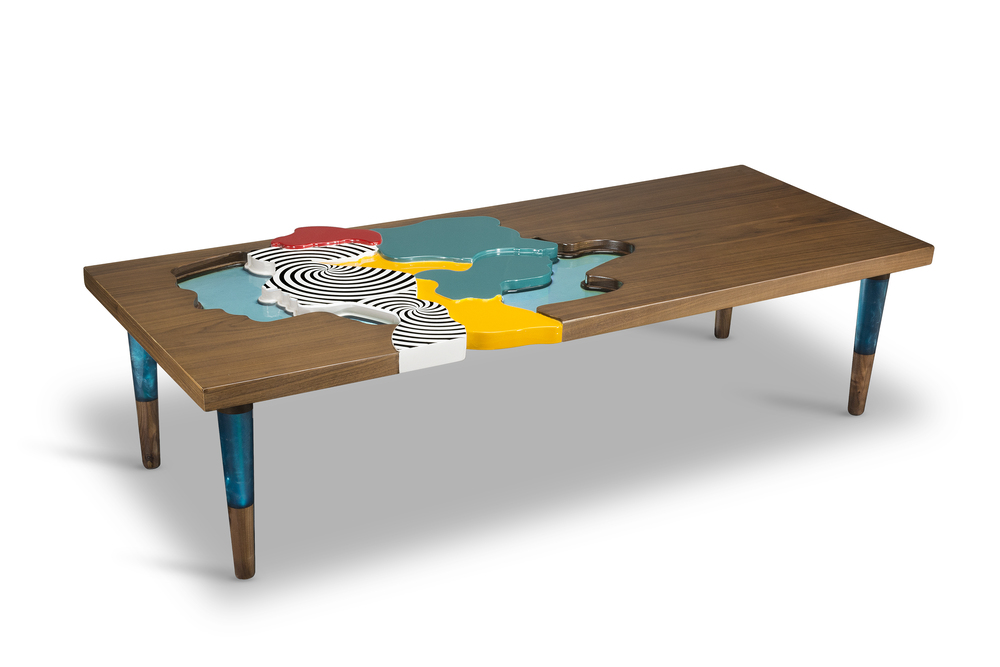 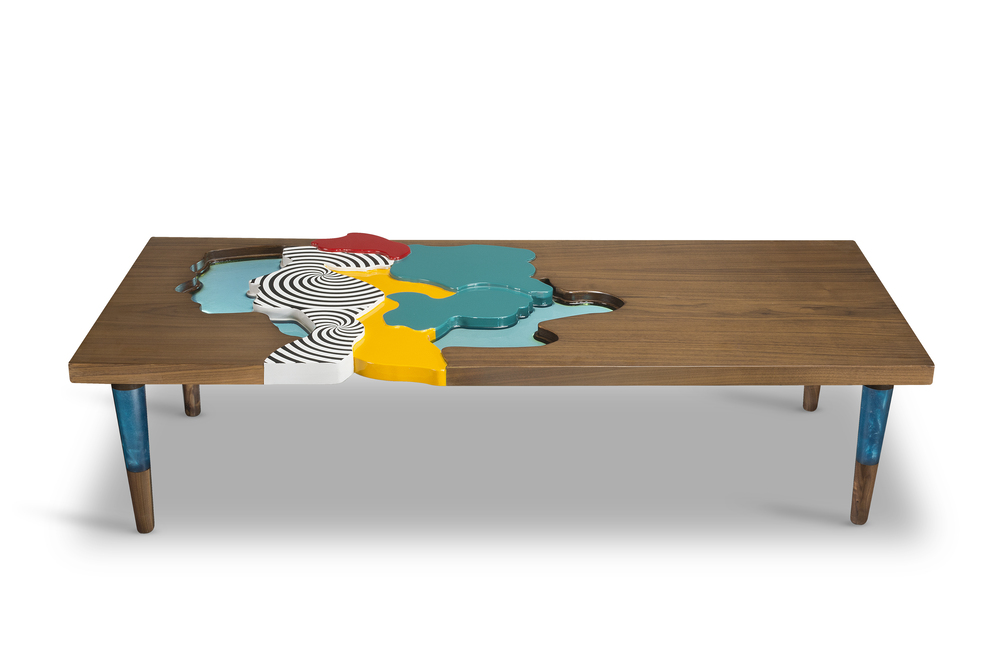 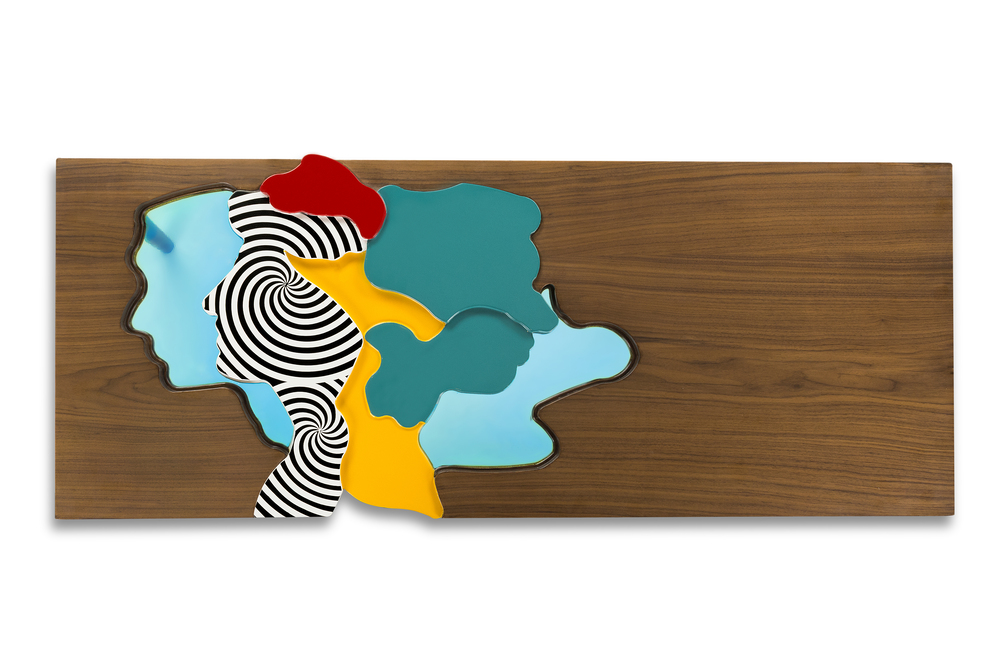 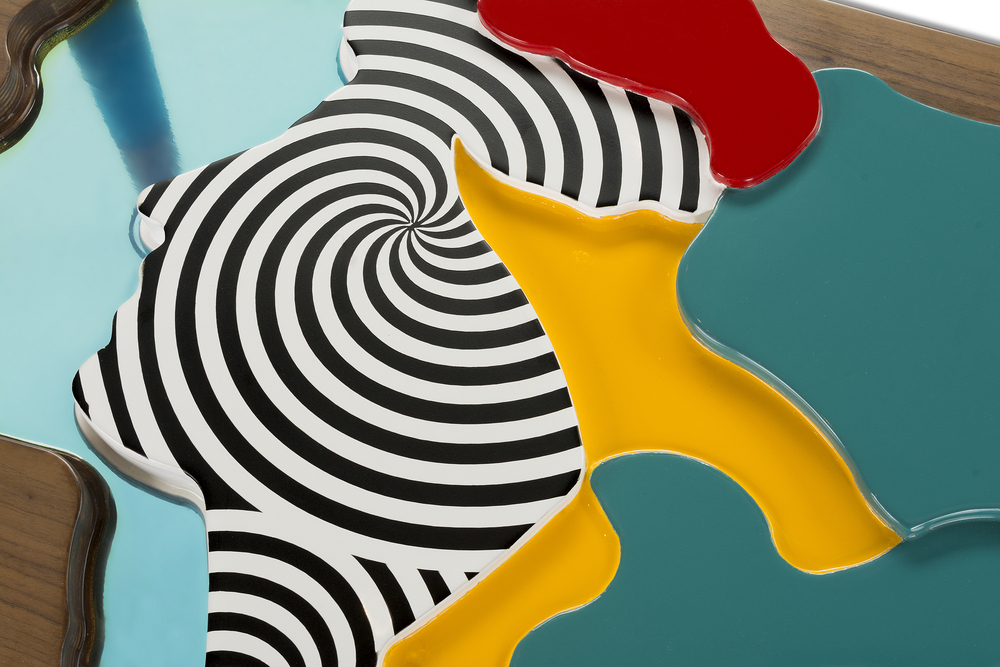 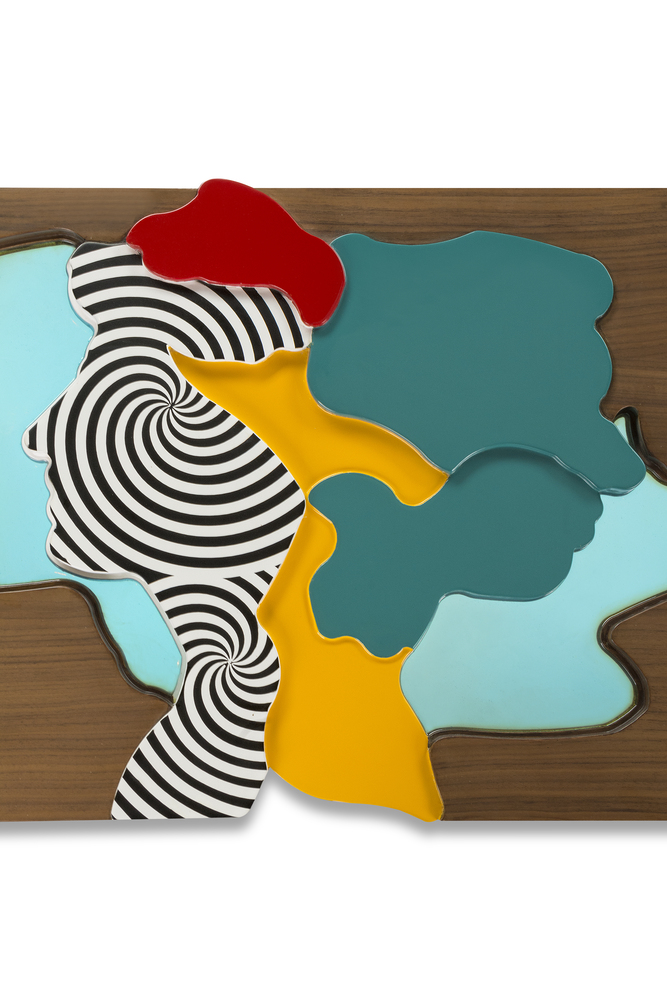 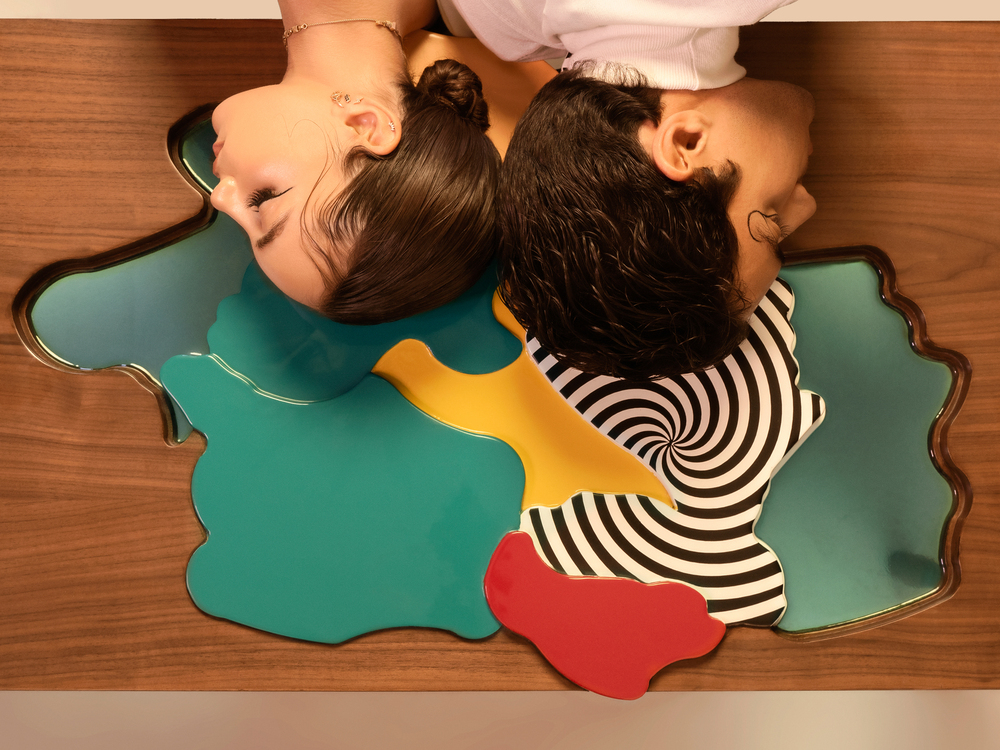 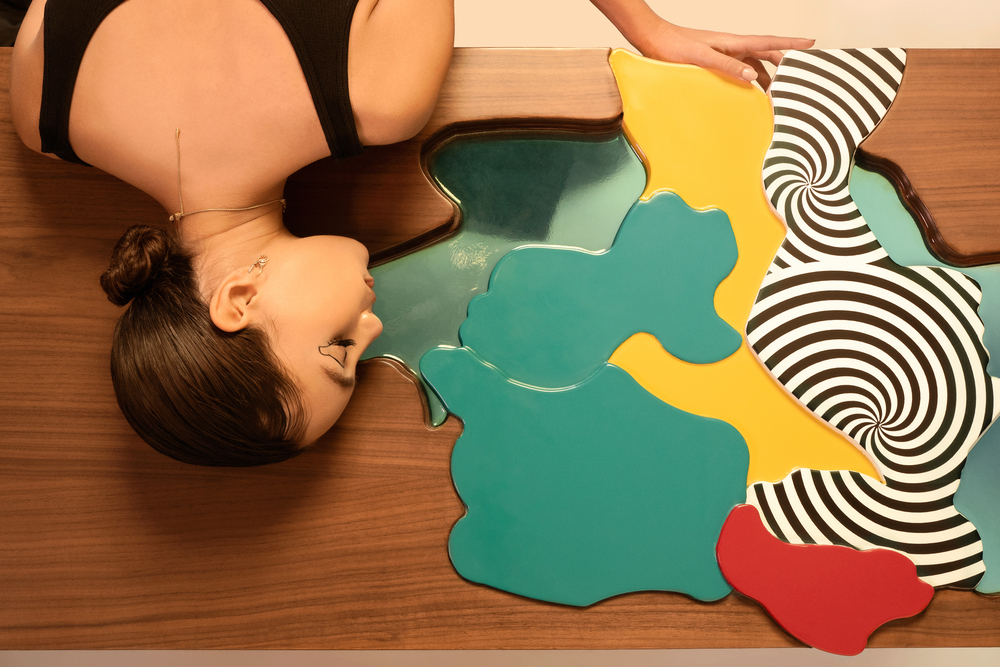 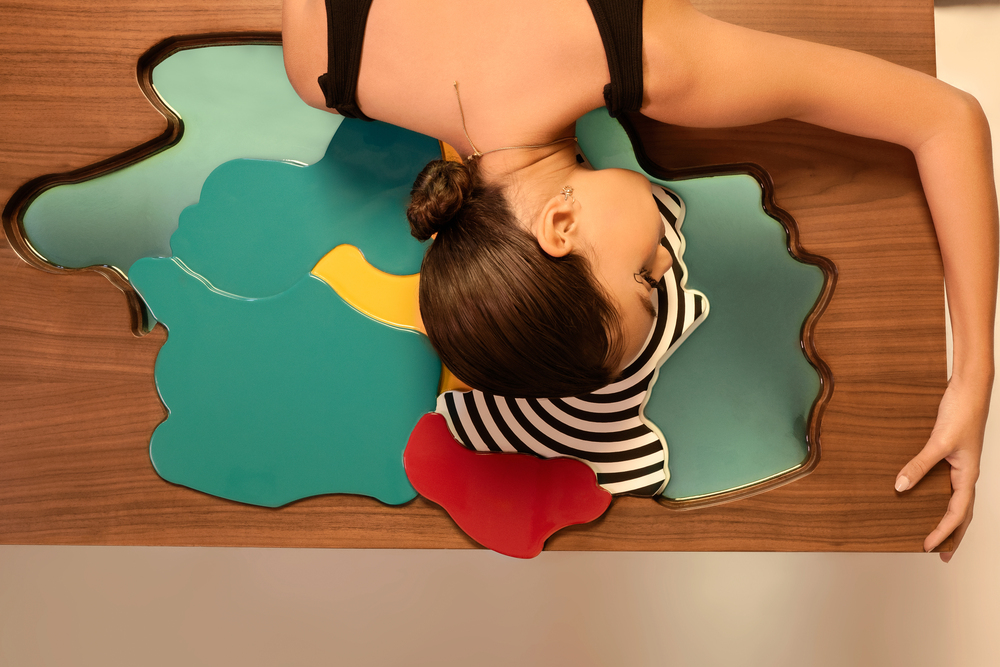 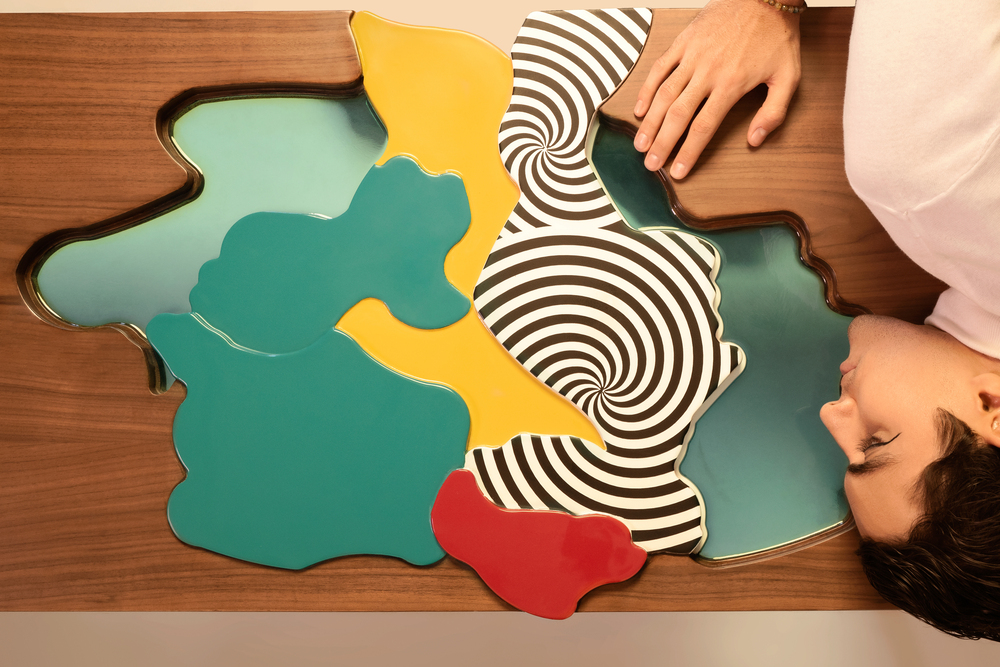 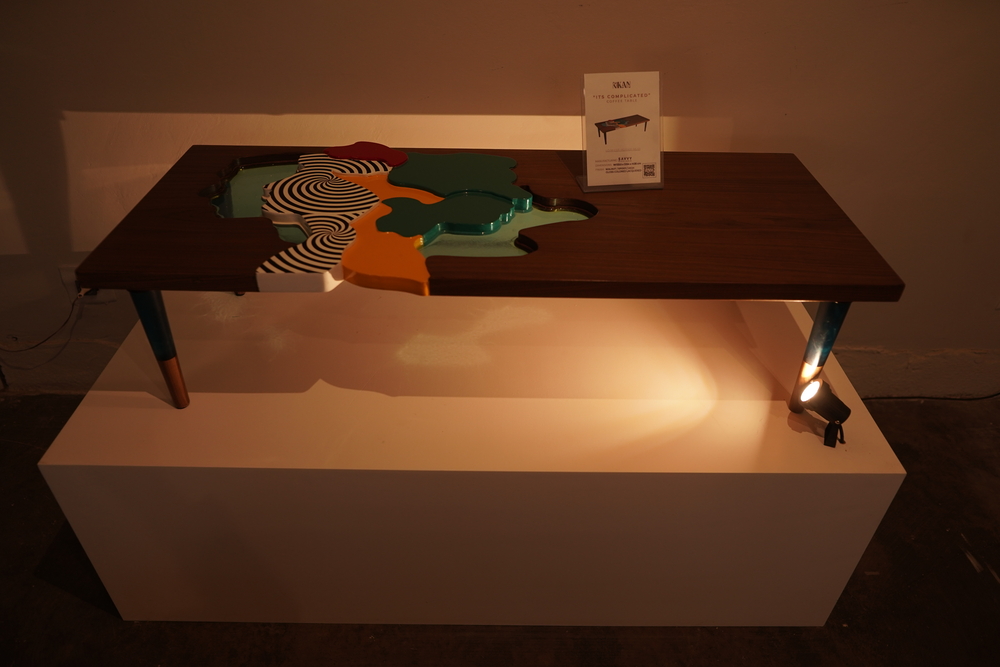 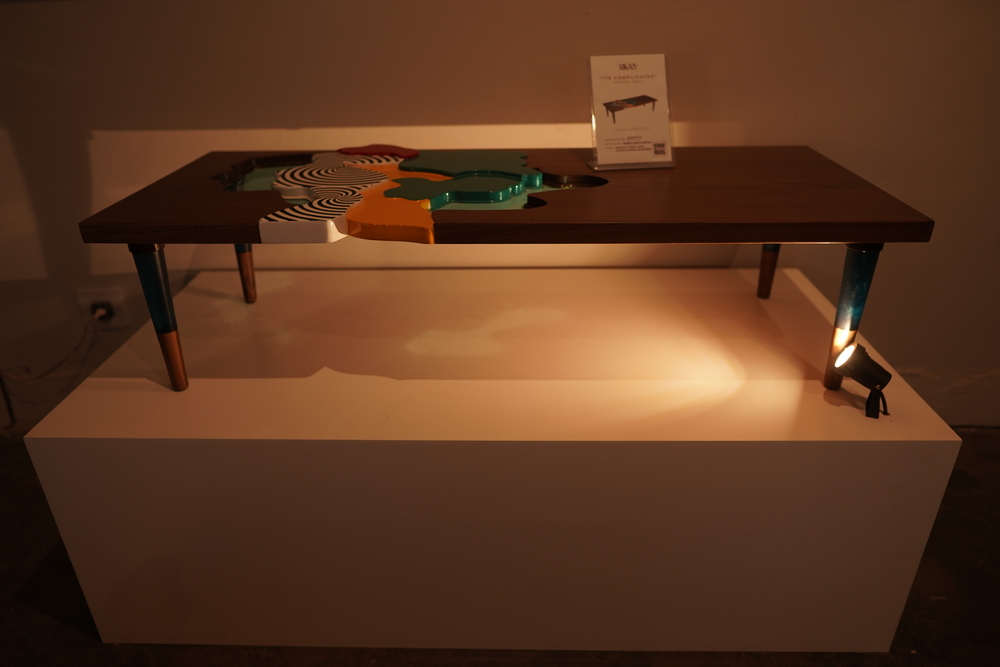 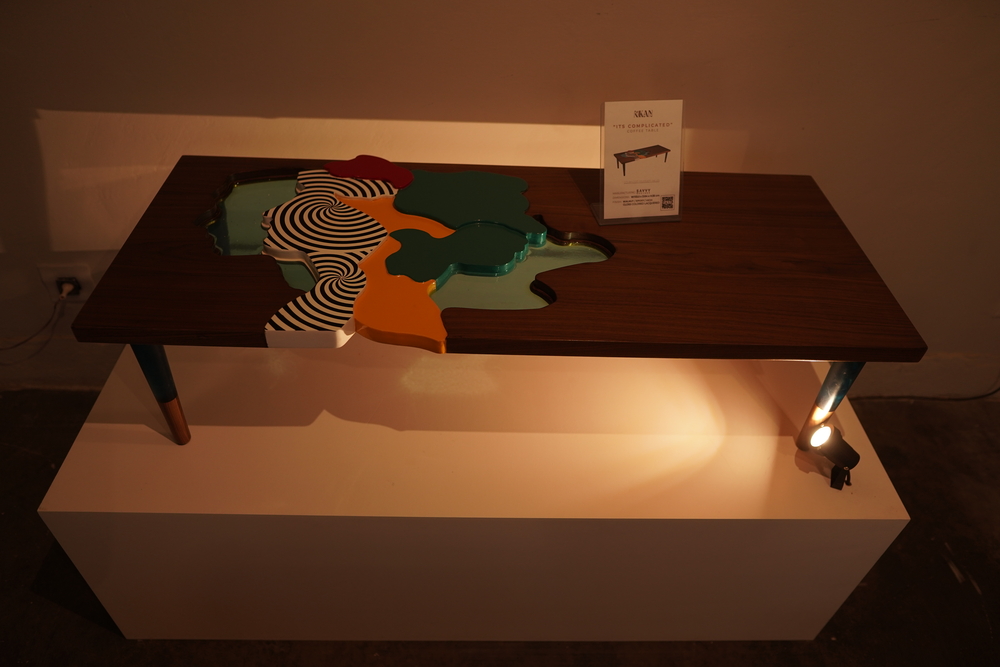 Although they usually found their way back, sometimes over flooded with differences, they would separate. She tended to overthink, he tended to isolate, she wanted fire, he wanted simplicity. Once again, they would become two. Two souls. Two beings. Too many misunderstandings … But what remained was one intention, one love and the subtle glimmer of hope it comes with.
Design: R’kan team
Finish: "walnut \ Epoxy \ High gloss colored lacquered" 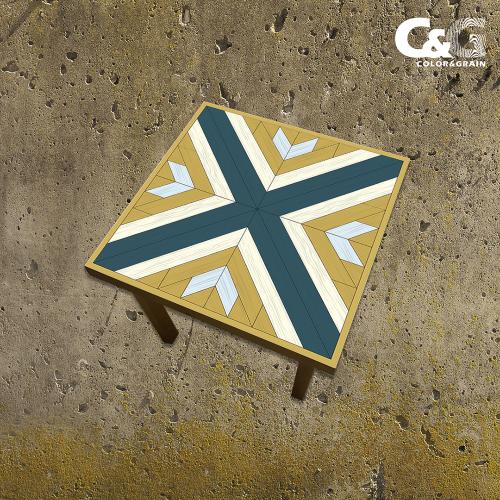 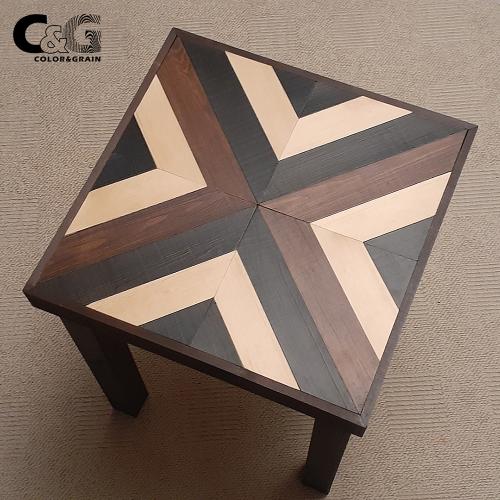 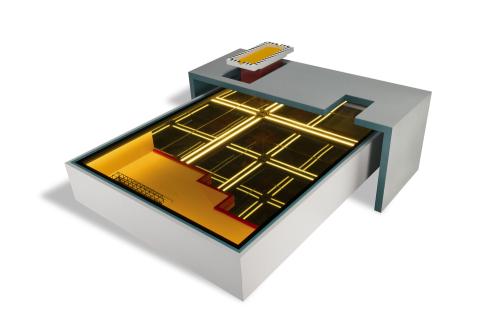 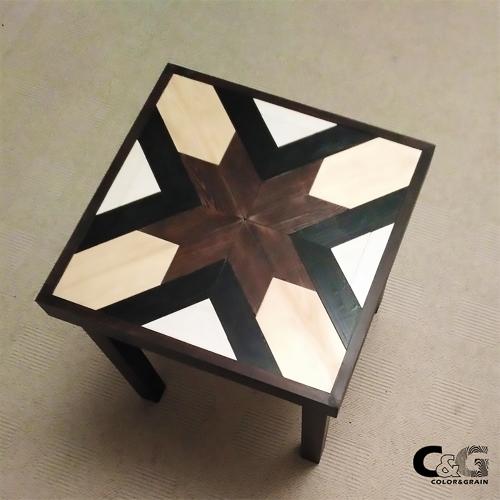